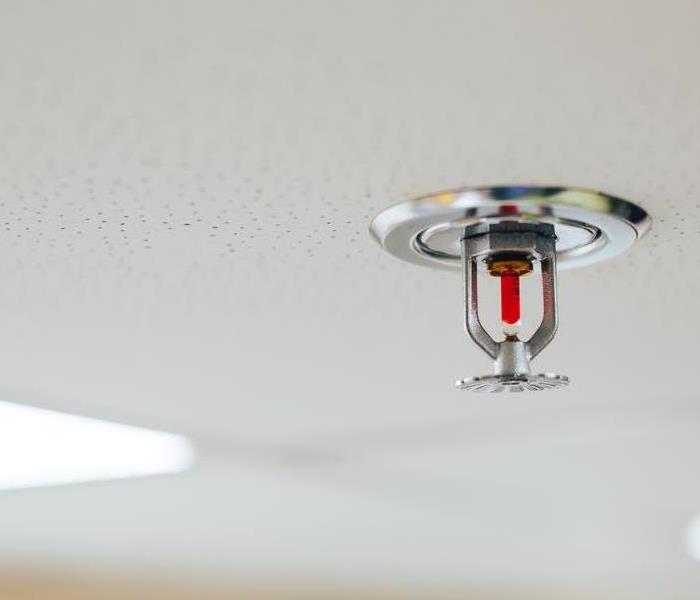 The smell of smoke may linger long after fire or smoke damage in a home in Commerce City. Here are five effective smoke cleaning methods for getting rid of every trace of smoke odor.

These machines release ozone molecules that follow the same paths as smoke and work to neutralize odors. This treatment is fast and highly effective, but requires that occupants evacuate a residence.

A thermal fogger fills an area with fog, which is allowed to stand for about thirty minutes. Evacuation is necessary and the treated area must be ventilated and allowed to dry before occupants can return. This treatment should be administered by smoke damage cleanup professionals.

An HVAC air scrubber connects to the central air system and filters air as it circulates. These smoke cleaning mechanisms filter out particles and do not neutralize any odors. It may be helpful to combine this treatment with a deodorization method.

A hydroxyl generator is an alternative to an ozone machine that does not require evacuation. This odor neutralization method relies on ultraviolet light to produce radicals that destroy smoke particles. Although this treatment can be effective, it is likely to take three to five times as long as an ozone treatment.

Vapor modification relies on aromatic compounds and a blower or fan to neutralize the odor of smoke. This treatment can take place while occupants remain in a home, but it is also slower than more intensive treatments.

The best smoke cleaning method depends on the severity of smoke odor in a residence and whether temporary evacuation is possible. Ozone machines and thermal foggers are fast and effective treatments that call for temporary evacuation. Air scrubbers, hydroxyl generators, and vapor modification take longer, but allow occupants to remain at home in Commerce City.