A tornado siren is shown. 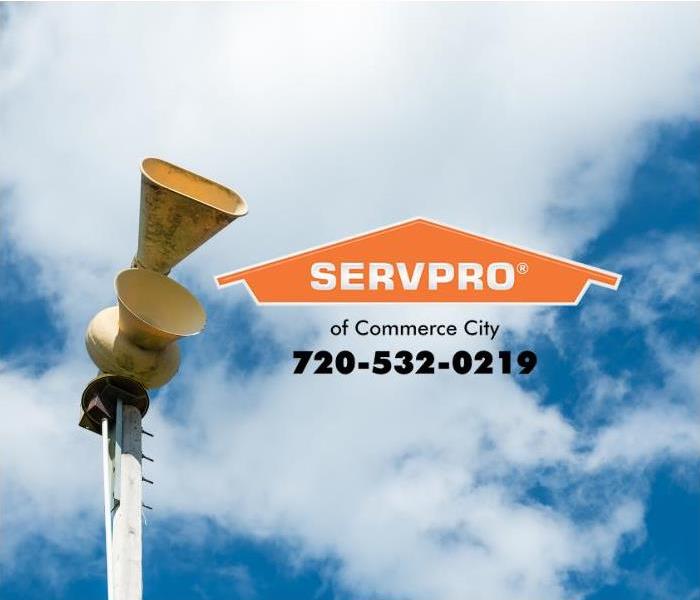 We respond to commercial storm damage emergencies 24-hours a day in Adams County.

There have been 361 tornadoes in Commerce City since 1951. Commerce City is at high risk for tornadoes, averaging about six tornadoes each year. SERVPRO® of Commerce City responds to commercial storm damage emergencies throughout the year in Commerce City, and we are prepared to mitigate and restore any size loss, no matter how big the job is. We can do this because we are part of a national network of over 1700 franchises nationwide. By pooling our resources, teams can be mobilized to respond to disasters and large commercial losses anywhere in the United States quickly.

When your commercial business or home needs storm damage restoration services, SERVPRO® of Commerce City has a team of technicians ready to respond. Call us today at 720-532-0219. We’ll restore your storm damage in Commerce City, “Like it never even happened.”

Franchises are Independently Owned and Operated.